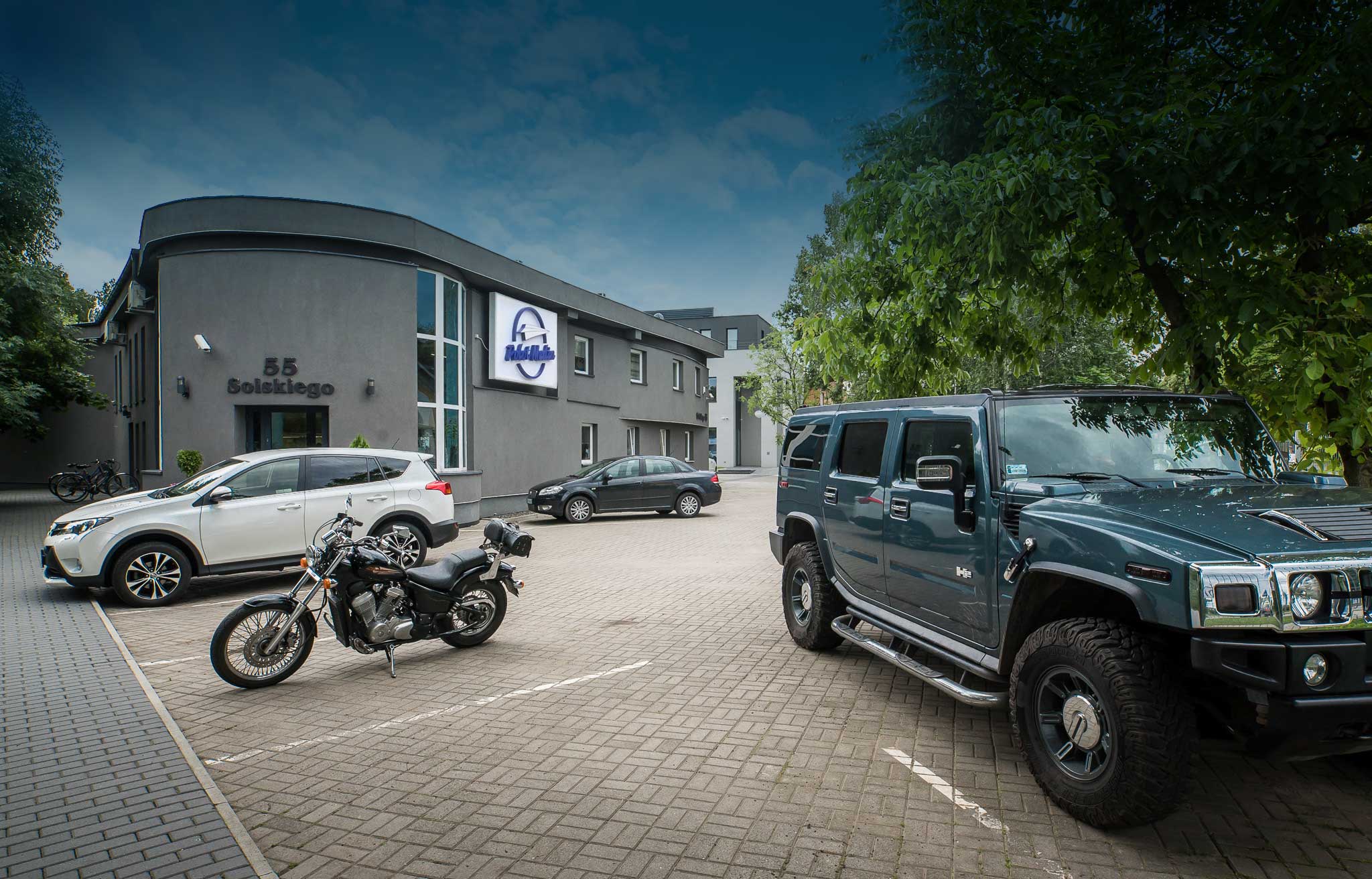 It was established in 2008 on the initiative of Okił Khamidov and Tamara Aagten-Margol. The creators of POLOT MEDIA are people with considerable experience in television and film-making both in Poland and abroad. They have many awards for popular productions to their credit.

Since 2021 we have been part of the Polsat Group.

Tamara Aagten-Margol worked as a director of a talk show – “Zerwane więzi” (“Broken Bonds”) and game shows, such as “Daję słowo” (“I Give You My Word”) and “Lingo”. As a head of the international department she marketed many licensed programmes, and she sold Polish concepts to foreign TV stations.

POLOT MEDIA combines creative concepts with their execution using long experience, creativity and the possibility of internal cooperation between the creative and executive department. Since 2008, the company has produced 35 different programmes which turned out to be successful on various TV channels.

POLOT MEDIA is a pioneer on the Polish market in paradocumentary series, and productions such as “Dlaczego ja?” (“Why Me?”), “Trudne sprawy” (“Difficult Matters”) and “Pamiętniki z wakacji” (“Diaries From Holiday”) are one of the most popular and viewed programs of this genre. Between 2008 and 2021, we have made over 5,000 episodes of popular TV productions!

Our team consists of both young people who are starting their professional career with us, and experts with wide experience.

The feature series produced by POLOT MEDIA star some of the most popular performers that represent Polish show business.