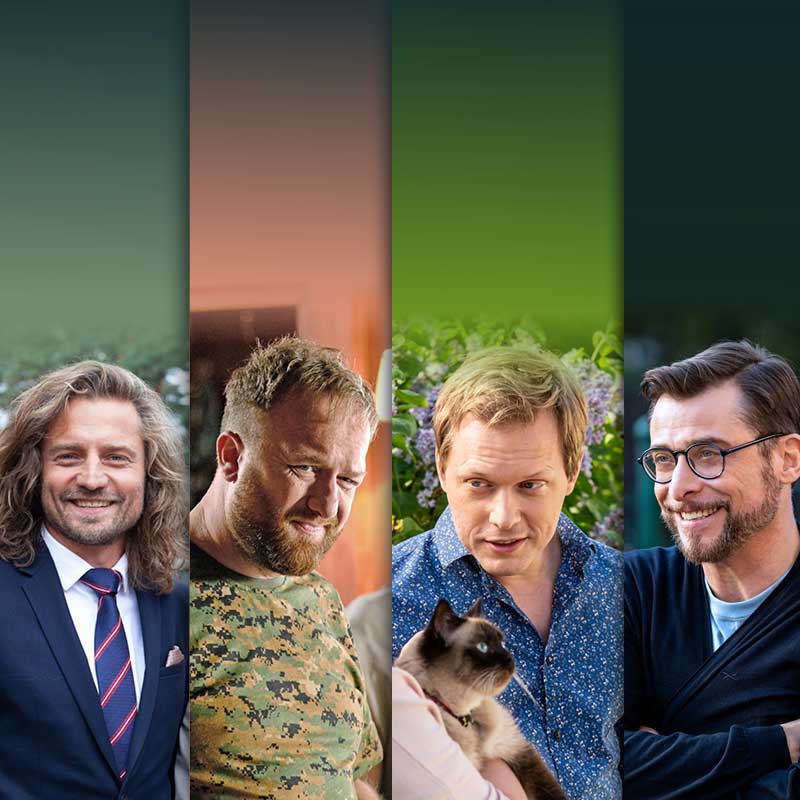 FULL OF HUMOR
AND AUTHENTIC CHARACTERS

When a man becomes a father, his dreams come true, but with fatherhood also come duties. One may say that his life has changed out of all recognition, and his world has turned upside down. Serious events and important decisions are accompanied by surprises and hilarious incidents, which perfectly shows the reality of being a father. “Tatuśkowie” (“Daddies”) is a comedy series about the adventures of four main characters. They seem to be over the hill, but it turns out they are actually starting to live their lives thanks to the children and emotional relationships with their wives and partners.

At first glance, Aleks, Władek, Czarek and Tomasz seem to be complete opposites. They do different jobs, each of them follows their own set of rules and they have contrasting personalities. However, what brings them together is the one thing they have in common, which is being thirty-something men who need to face the challenges of fatherhood. Thanks to the fact that the main characters have such different personalities, their behaviours and choices let us see the whole range of approaches, reactions, and solutions, and very often also the crazy and funny aspects of being a father.

Aleks is a charismatic lawyer, a good-looker and a womanizer. Suddenly he finds out that he has a five-year-old son, and he has to say goodbye to his adventurous life. Władek is a funny hothead who runs a local pizza place. He has a wife and three sons, and each day he tries to be the alpha male, but often to no avail. Czarek works hard and he is a henpecked husband. He tries to balance between his ex-wife, two daughters, and his current younger partner and a newborn son.

Tomasz is a vet who moved with his daughter to the city from a village after his wife had died. Although he tries hard to conform to all possible rules, he is constantly getting himself into trouble.

The four main characters are accompanied by their children who have their own opinions of their fathers. The children are, in fact, what makes the lives of Aleks, Władek, Marek and Tomek change. The wives, partners and ex-wives are equally important to the story. The women in the “Tatuśkowie” (“Daddies”) world are strong and colorful characters, and they in no way sell themselves short as part of the storyline.

The adventures of the four main characters and their families and friends are all intertwined. The events and intrigues they participate in constantly create new connections and relations among them. “Tatuśkowie” (“Daddies”) is also a story of male friendship, which, as it turns out, requires as much engagement and effort as raising children.

“Tatuśkowie” (“Daddies”) combines humor, authentic characters and stories which each of us can relate to.

The series is directed by Mariusz Malec. 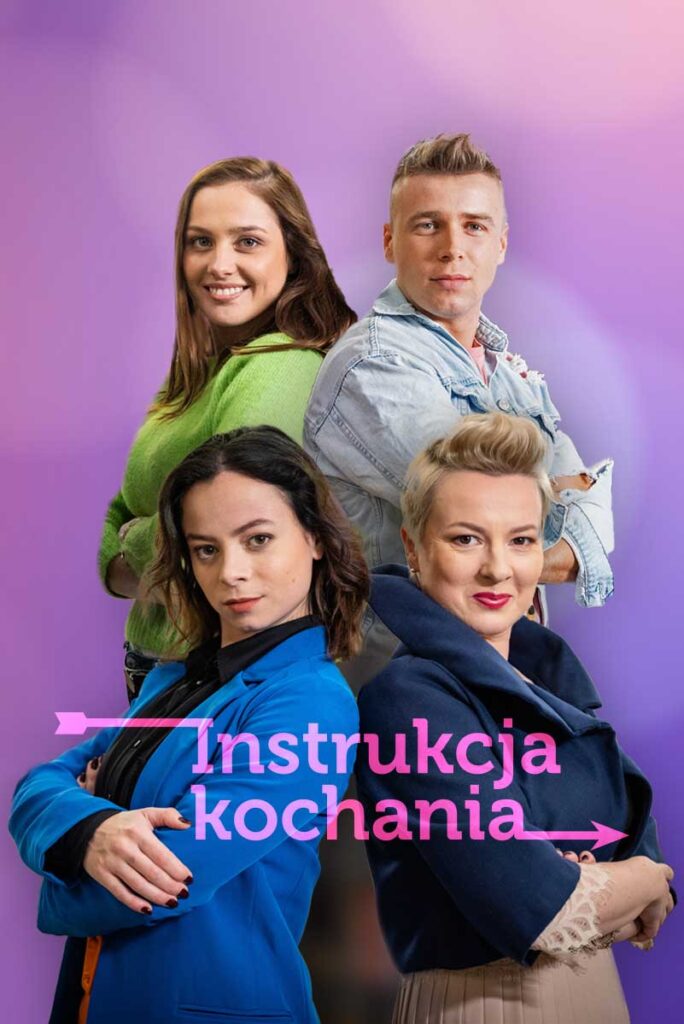 The manual of love 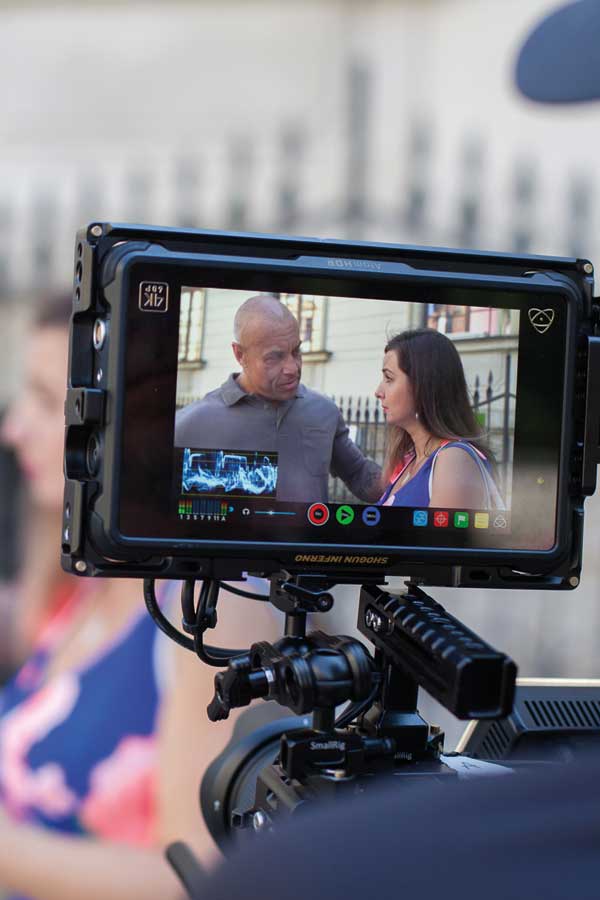 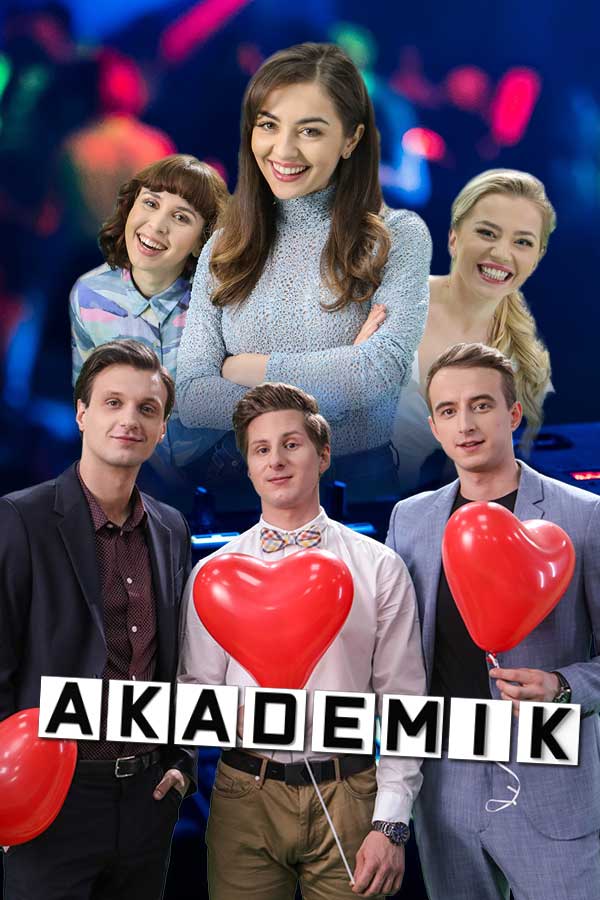 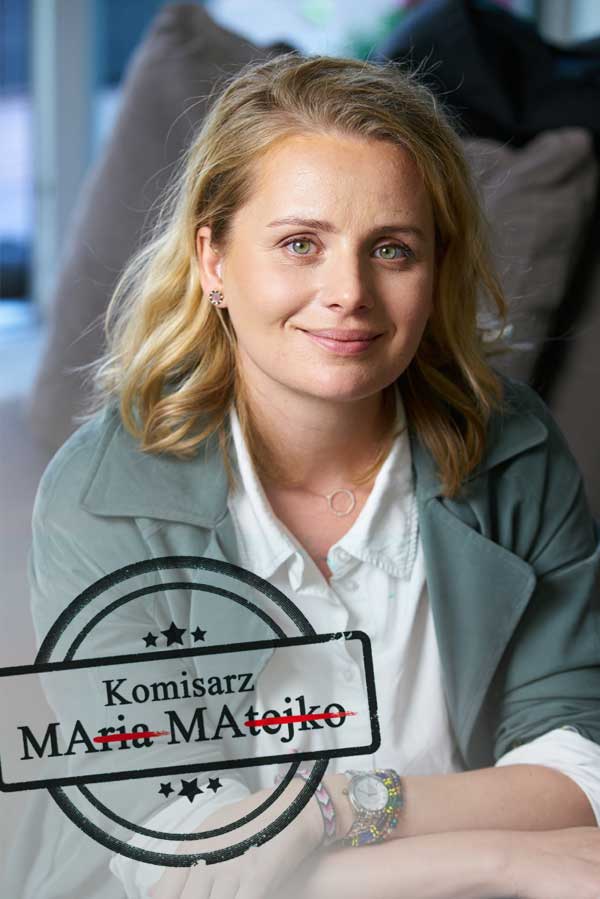 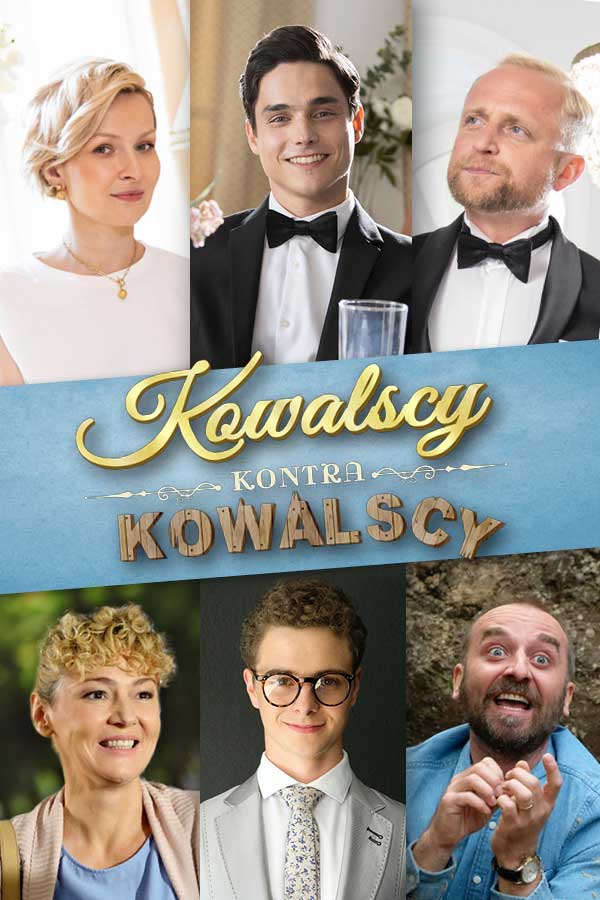 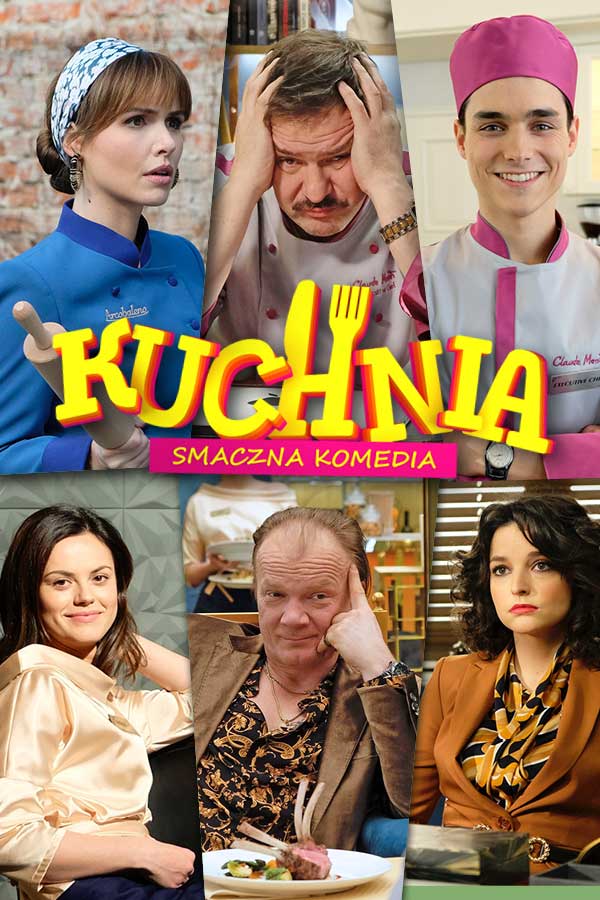